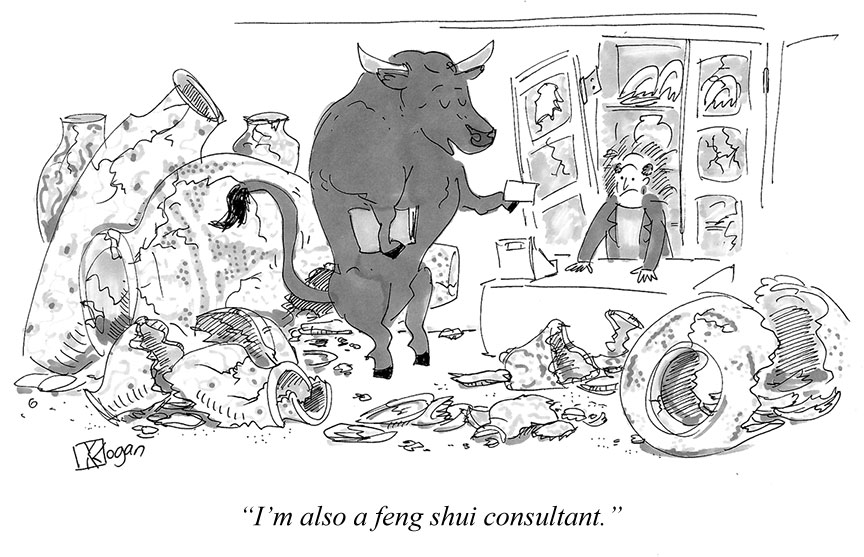 The freelancer sprints down the path they know best as soon as the gun fires. The consultant surveys the land and finds the path to the summit.

As a result they go out and look for a freelancer. A tactical specialist. To do that they must first decide in what field they need a specialist. They read a blog or two and decide they need X and Y (let’s say “SEO” and “AB Testing,” whatever those might mean).

But who knows whether that’s the right tactic to pursue? Who knows if it’ll make any difference to revenue or growth? The freelancer will say that it does because their livelihood depends on your believing that. And depending on how convincing they are, you may end up spending months and thousands of dollars squeezing incremental gains from such and such tactic, oblivious to the other—probably more effective—options available to you.

Recently I visited an online marketing agency to discuss training of their top marketers. We waited for the coffee machine to finish its job and exchanged pleasantries, then got down to business:

The CEO opens his laptop, loads a customer’s page, and the accompanying analytics report. “I want to see how you think about conversion optimization,” he announces. ”Tell me what A/B tests you would run on this site.”

Alarms go off in my head. This is what you ask a freelancer who specializes in A/B testing after deciding that A/B testing is the best thing to do.

The anti-venom to this is pulling myself and the prospective client out of the tactical details and first get to understand the business problem.

“Wait a minute,” I say, with the tone of a doctor whose patient just asked for a prescription before the diagnosis. “What is this company?”

The CEO explains it’s a software company that does this and that. Who are their customers, I ask. What percentage of their site visitors fit that profile? What is that group expected to do? What do they actually do? …

Ten minutes in, the CEO and I learned that fewer than 10% of that site’s visitors fit the customer profile, and half of them leave after quickly reaching an irrelevant and dead-end page (because it’s the first link on the menu).

Twenty minutes in, we have several concrete and executable tactics to better track visitors who might actually become customers, to keep them on the site longer, and to get more of them to submit their contact information. These are specific edits that could be A/B tested or implemented right away, with a high degree of confidence that they’d make an impact. A freelancer in my seat would still be discussing red versus green buttons. 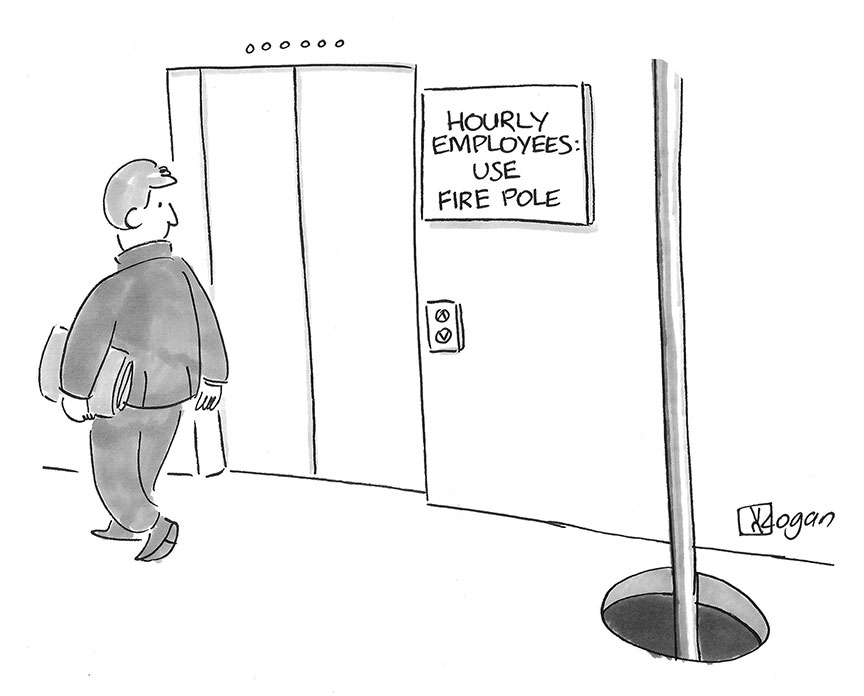 Just a few days before that, I had a conversation with an executive of an enterprise software company. Despite telling me that his goal is getting more customers from their site, his proposed scope of work was all about SEO and even included a list of keywords they must rank for, presumably with my help.

It took just a few minutes of questioning to learn that not only was there no convincing reason to invest in SEO as a customer acquisition tactic, but even if it worked they wouldn’t know it because nobody was tracking their marketing and sales results.

(By the way, during that discussion, I did a quick keyword-search-volume lookup and found that more than half of their “must-rank” keywords had fewer than ten searches per month! At such a low volume Google doesn’t even bother reporting the number, instead showing a pathetic dash.)

If you bring in a specialist freelancer, do you think they’d argue with an executive?

Would they challenge your assumptions?

Would they call you out on a bad idea?

Would they insist on working towards important (but tough) goals such as bringing in more customers and revenue, instead of taking the easy-but-meaningless goal of ranking for unpopular keywords?

Would they ever challenge you to validate whether their tactic is working?

If you’re thinking of hiring a freelancer to do X, you better have a good reason to do X.

You also better have enough expertise in X (or the time to develop that expertise) to give the freelancer marching orders.

If you don’t have both, then get the help of someone whose livelihood doesn’t depend on selling you X, but to determine which of X, Y, and Z would make the biggest impact for your company, and who can determine and execute their own tasks, leaving you free to focus on your specialty and company.

That’s the difference between a freelancer and a consultant.

Thanks to Patrick McKenzie and Robert Winslow for early feedback on a draft of this post.