Signups are a lousy measure of growth. They’re unreliable and too far removed from actual business goals. If you have a goal for reaching some number of signups, I suggest defining and tracking activations instead. Here’s why, and how… 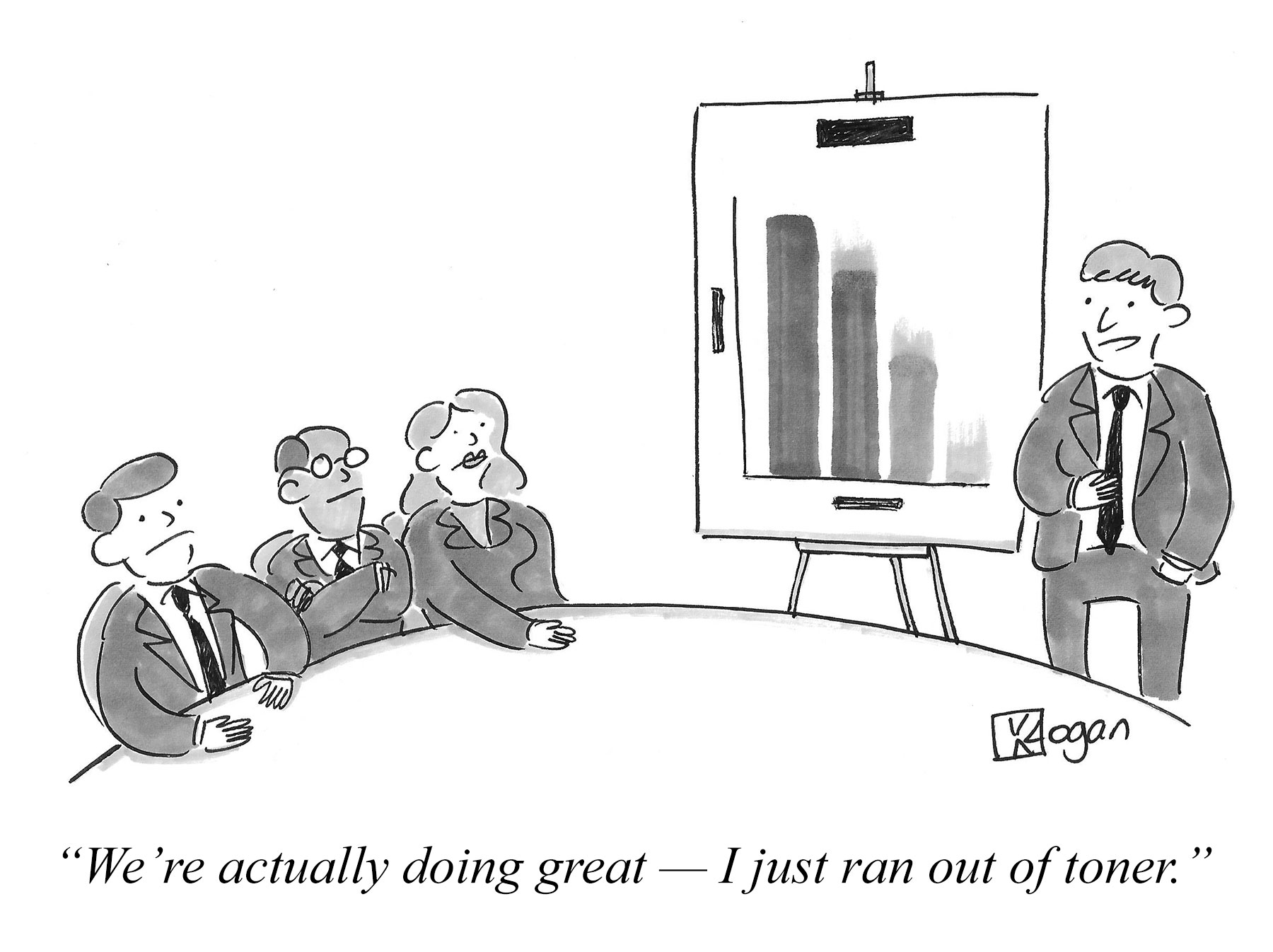 I’m not even talking about the wiring required to track signups. People are unreliable. You can’t rely on them to read your site and understand what they’re signing up for.

All it takes is inadvertently attracting the wrong audience through search engines, ads, or a mistagged Twitter post, and you could be inundated with signups from people who have no business talking to you.

Some months ago I noticed an increase in signups for Pinecone from Belarus and other non-English speaking countries. Did we crack the market for semantic search in the soviet state? No, we just started outranking Pinecone Research — a company offering money for low-effort survey completions — for the lazy search term “pinecone”. 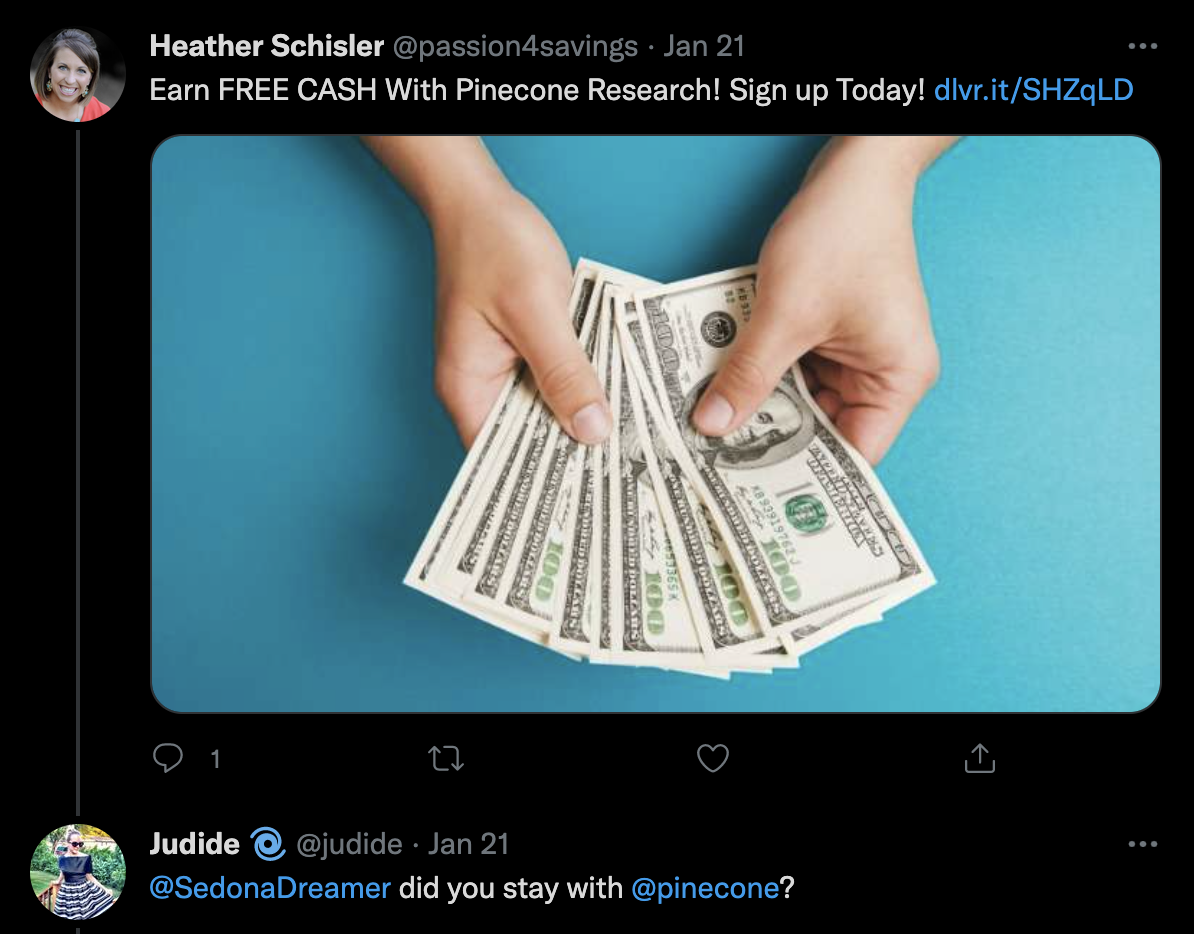 People barely read the website. Some don’t read at all and just look for red signup buttons. Combine that with financial incentives and a poor command of English, and you get a fantastic signup rate.

“But Greg, our giant headline specifically says we deal with Kubernetes. No way are we getting mistaken signups like that.” Well, look at this heatmap of mouse movements over the Pinecone homepage: 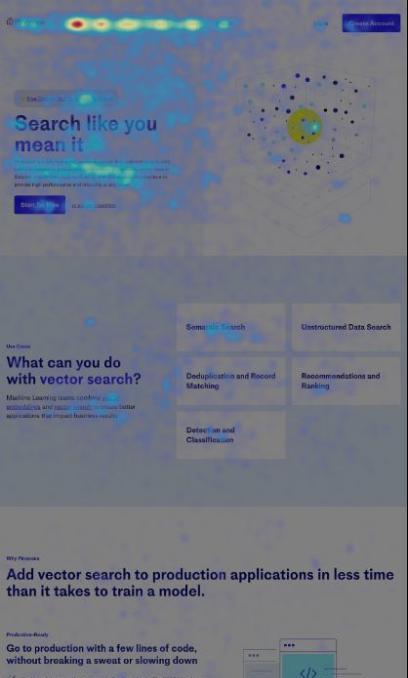 The main description is only lukewarm and the rest of the page is ice-cold. (I cropped the rest.) Do you think the average Belarussian would waste any time decrypting the meaning of “Кубернетес” when they’re navigating for a side hustle? It’s all Greek to them. And yet they can still create an account in just a few clicks.

Unless you vet every single signup to your product, you can assume a good chunk of them have no idea what you do and wouldn’t have signed up if they did. More so if you have a “sign up with Google” option, and even more still if you run broadly targeted search ads or do SEO a little too well. 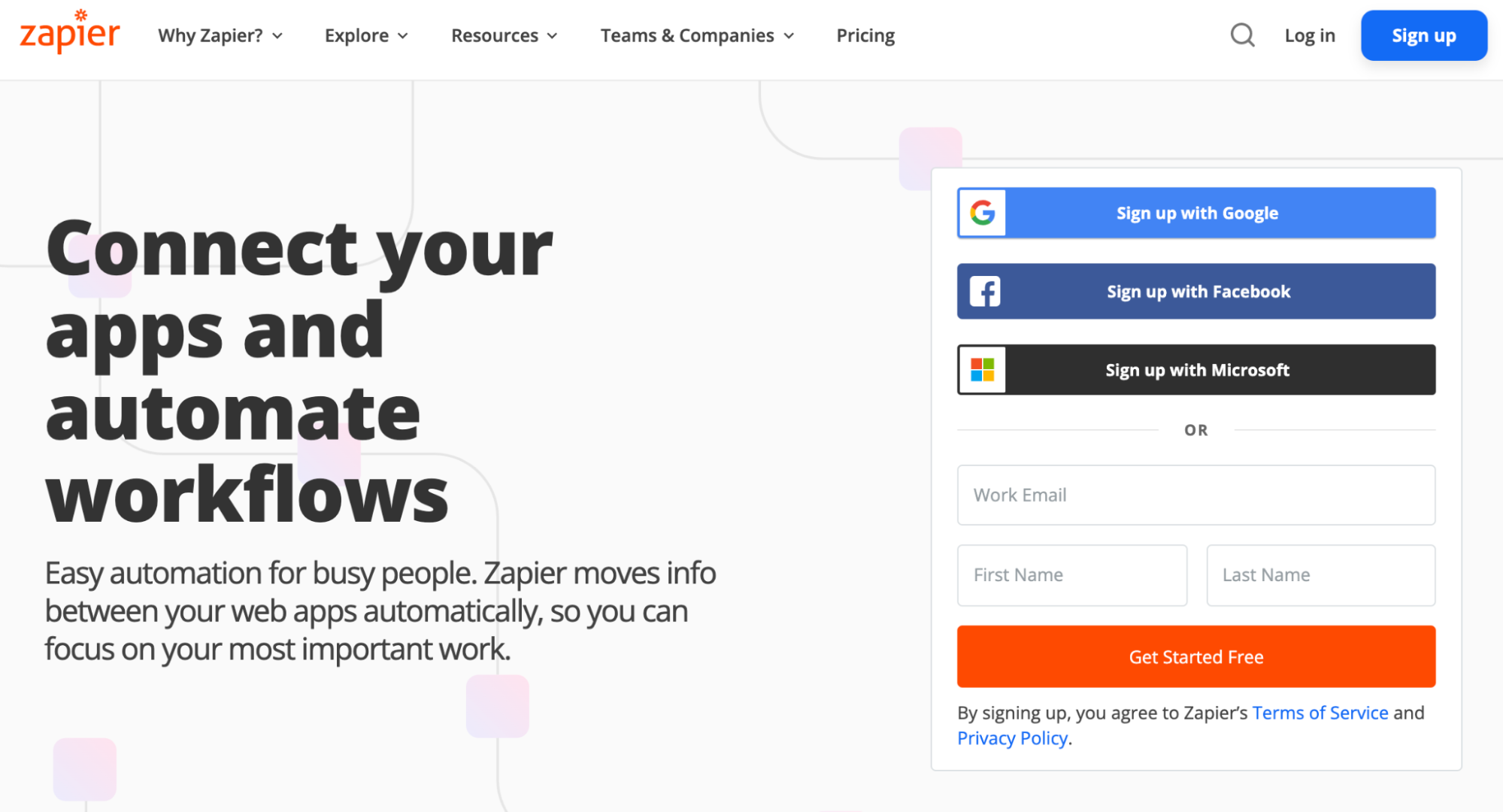 (I’m all for lowering signup friction. Just understand it comes with side effects. How many signups do you think Zapier gets from people looking to buy fly swatters?)

2. Signups are too far removed from business goals

Here’s how we track the user journey (at a high level) at Pinecone:

Besides taking up time, every step is a chance for the user to drop out. Evaluations go haywire, stakeholders raise objections, priorities change, people get sick, people change jobs, urgent distractions crop up… You can spend months “successfully” optimizing signups without making a dent in revenue or adoption. “Signups” is a vanity metric.

On the other hand: Much as I mean to measure marketing programs by the money they make, those metrics take months to materialize. We do need a way to get feedback faster — a leading indicator.

What’s our leading indicator, if not signups?

If you hop just one step over, to activation, you get a more accurate leading indicator without much lag.

It’s more accurate because even a simple onboarding/activation process is enough friction for a wayward signup to call it quits.

Every product has a different meaning of “did something meaningful,” so you need to define what “activation” means for your product.

What to do with unactivated signups

Unactivated signups are like friends who never wish you a happy birthday. You can’t count on them for anything critical, but they’re not entirely useless. There are a few ways to get something from these “so-called friends”:

In the end, signups that don’t activate don’t count for much. The next time someone asks about your signups, tell them: “signups shmainups!”