Whether it was our first call or our hundredth, founders inevitably asked me whether they should market and sell their enterprise software to buyers/executives (top-down) or to users (bottom-up). My view, which only strengthened every time I uttered it, was this:

Marketing and selling to users is just another, roundabout way of getting to the buyer. Compared with the top-down approach — think whitepapers and meetings with the CIO — it takes more effort and time to see a payoff. More effort because users want a smooth self-serve experience, which means more product work. More time because big budget decisions are made at the executive level, which means you are just adding more hoops to hop through before meeting the CIO. 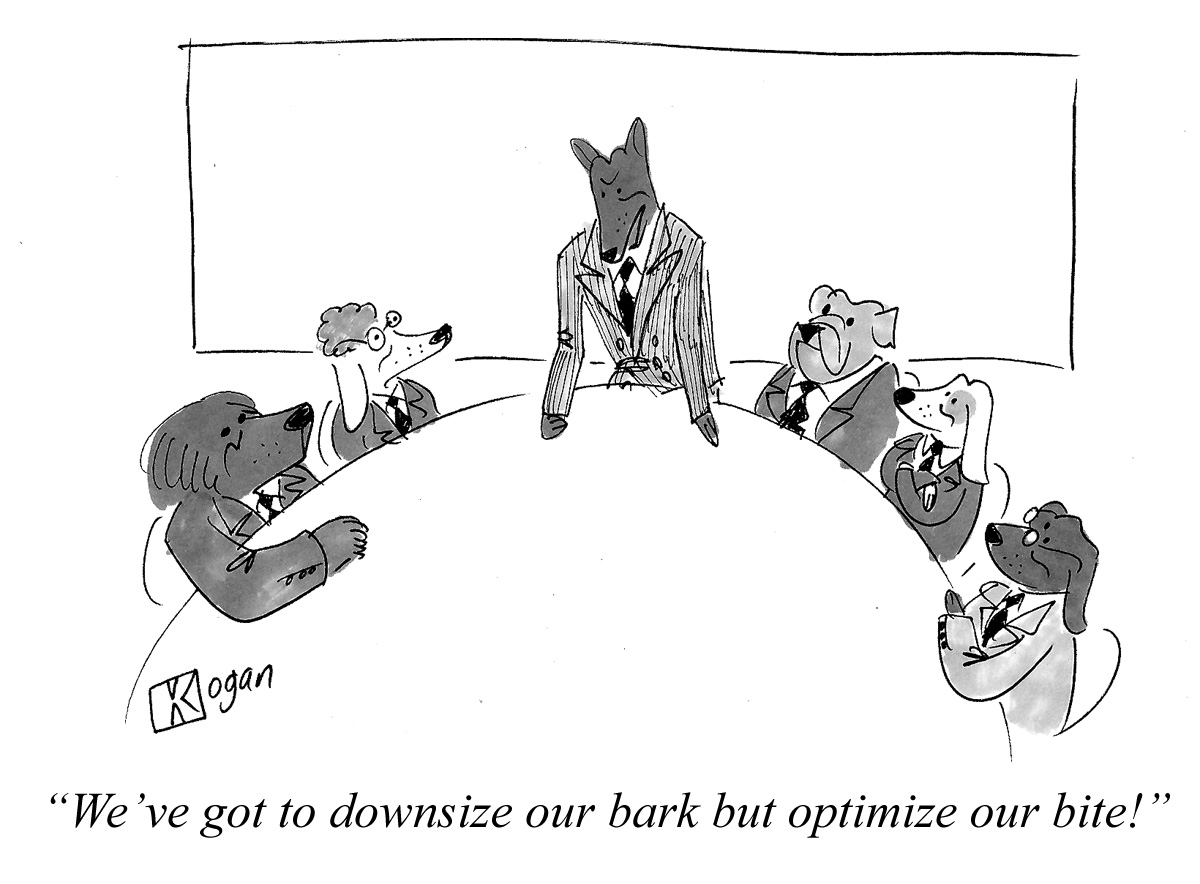 More recently this inevitable question evolved from “top-down or bottom-up?” to “what do you think of product-led growth?”

Product-led growth is the strategy of getting to the users first. It emphasizes letting users see, test, and get value from the product quickly and on their own. Since it’s an evolution of “bottom-up,” my answer was more or less the same.

Sure, there were success stories like Atlassian and GitLab, but those were exceptions to the rule, especially for enterprise software.

Although the clues had been all around me for months, I paid them no mind until they hit me in the face in quick succession:

Over a few reflective days in December, other clues from the past year started coming into focus:

To ensure I wasn’t just seeing what I wanted to see, I emailed five investors with a question: “How much (or little) demand are you seeing for product-led growth compared to enterprise demand-gen?” Four out of five confirmed seeing strong demand and opportunity for product-led growth among startups; one remained neutral. 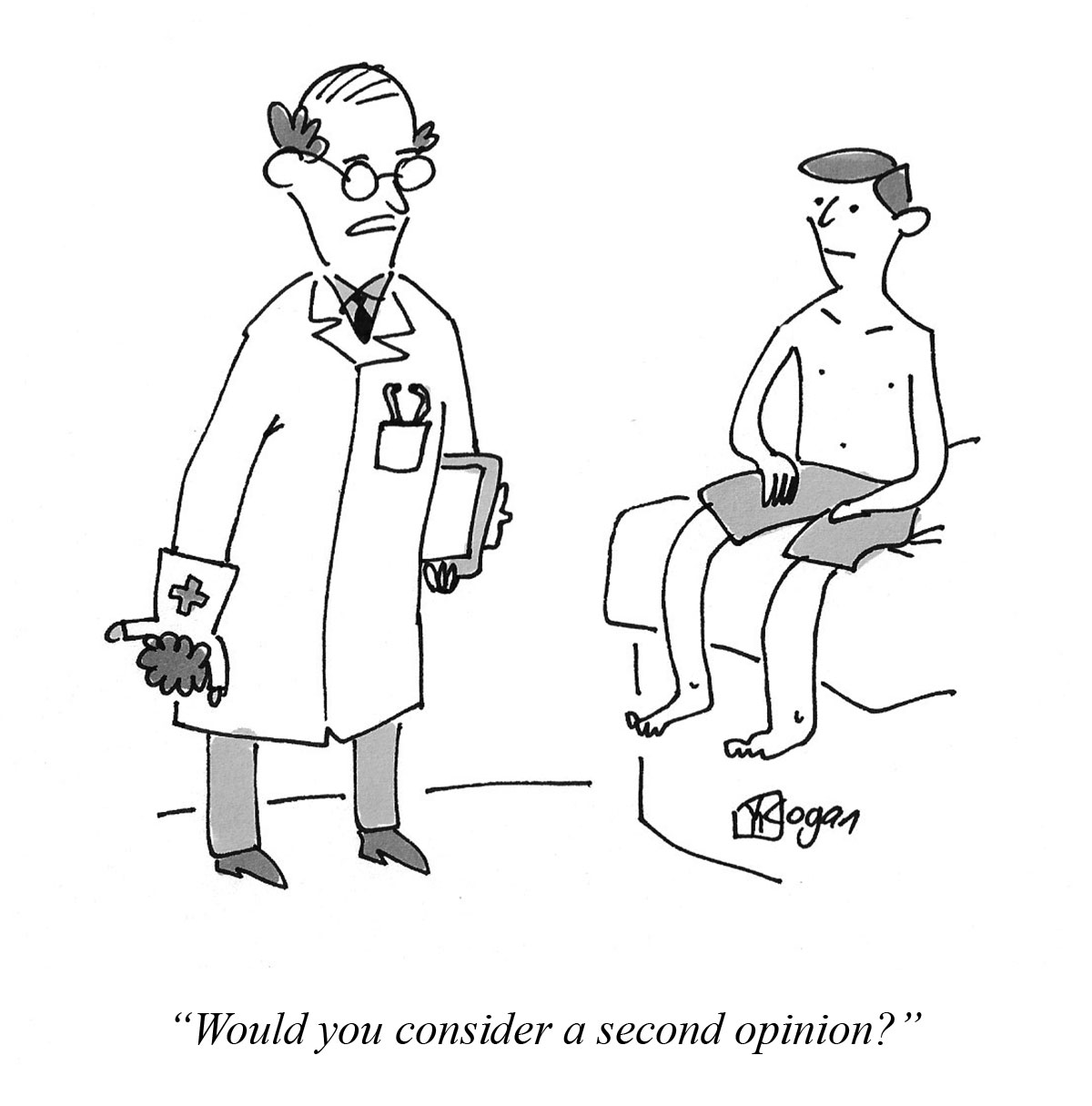 The trend was clear: Software purchasing decisions are increasingly starting with the users. “What tools do my engineers need,” “what do they already use,” “can they try this,” “what do they think of this?” Ironically, calling the CIO is now a roundabout way of getting to the users.

I changed my mind about product-led growth. Software companies not already targeting users (over buyers) should consider changing theirs.