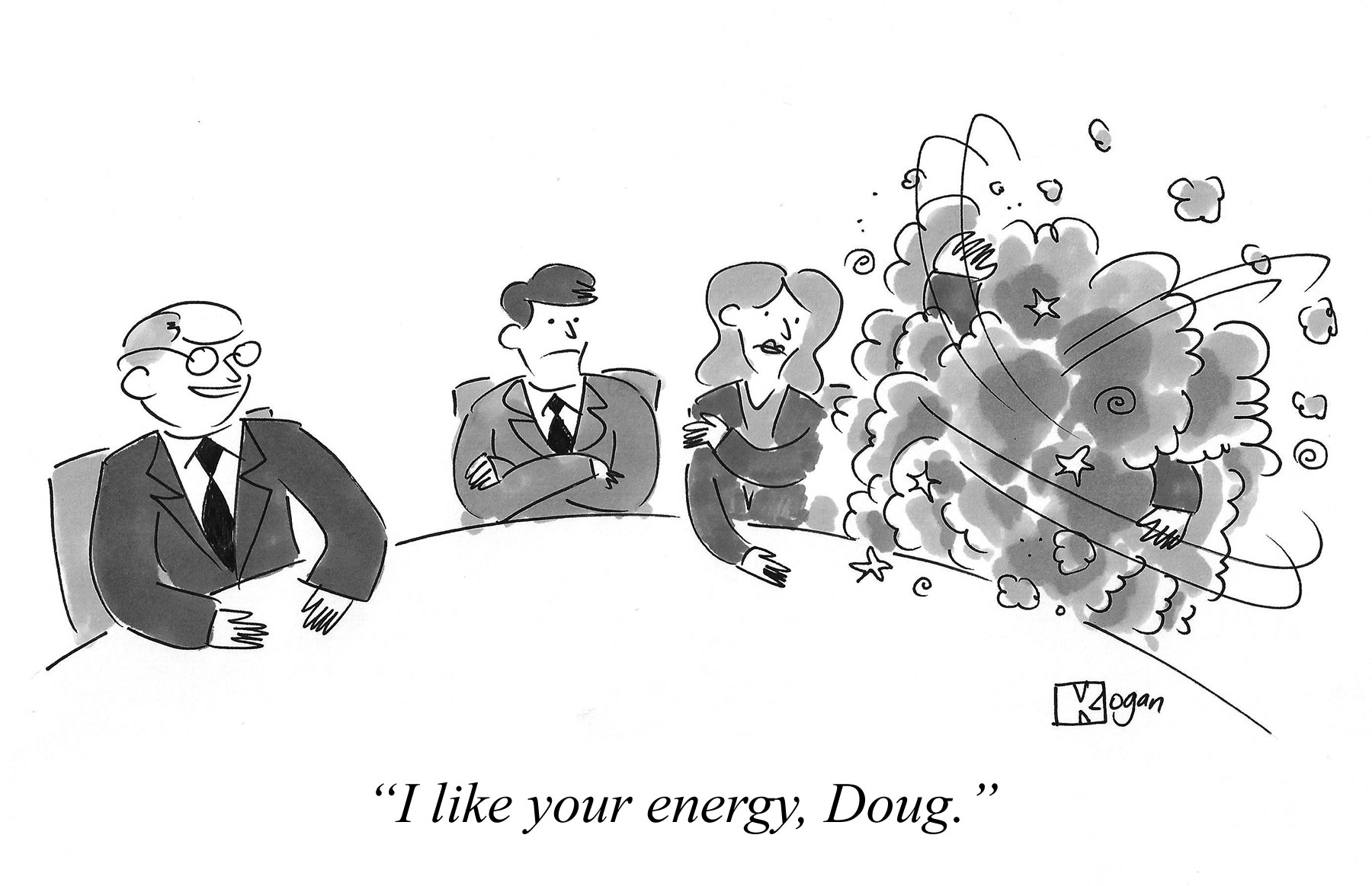 Being swamped — overwhelmed by stuff to do — is the default state of being within a startup. There’s always more to do than time to do it, and the list keeps growing.

Everyone else working at every other startup feels this too. Even if it doesn’t look that way from the outside. (And it often doesn’t.)

I used to think being swamped was a good sign. I’m doing stuff! I’m making progress! I’m important! I have an excuse to make others wait! Then I realized being swamped just means I’m stuck in the default state, like a ball that settled to a stop in the deepest part of an empty pool, the spot where rainwater has collected into a puddle.

Being swamped means probably not getting enough rest, making things more complicated than they need to be, wasting time on petty decisions, and not thinking deeply about important decisions.

Now, I’m impressed by people who are not swamped. They prioritize ruthlessly to separate what’s most important from everything else, think deeply about those most-important things, execute them well to make a big impact, do that consistently, and get others around them to do the same. Damn, that’s impressive!

Being swamped isn’t a badge of honor, it’s something to work on.