I used to dread setting up email automation and email campaigns.

Why? Because before a single sales or marketing email could be sent, it needed a design.

In my attempt to sidestep this time-consuming process, I learned that plain emails not only save time but work better.

Why Design is a Barrier to Emails 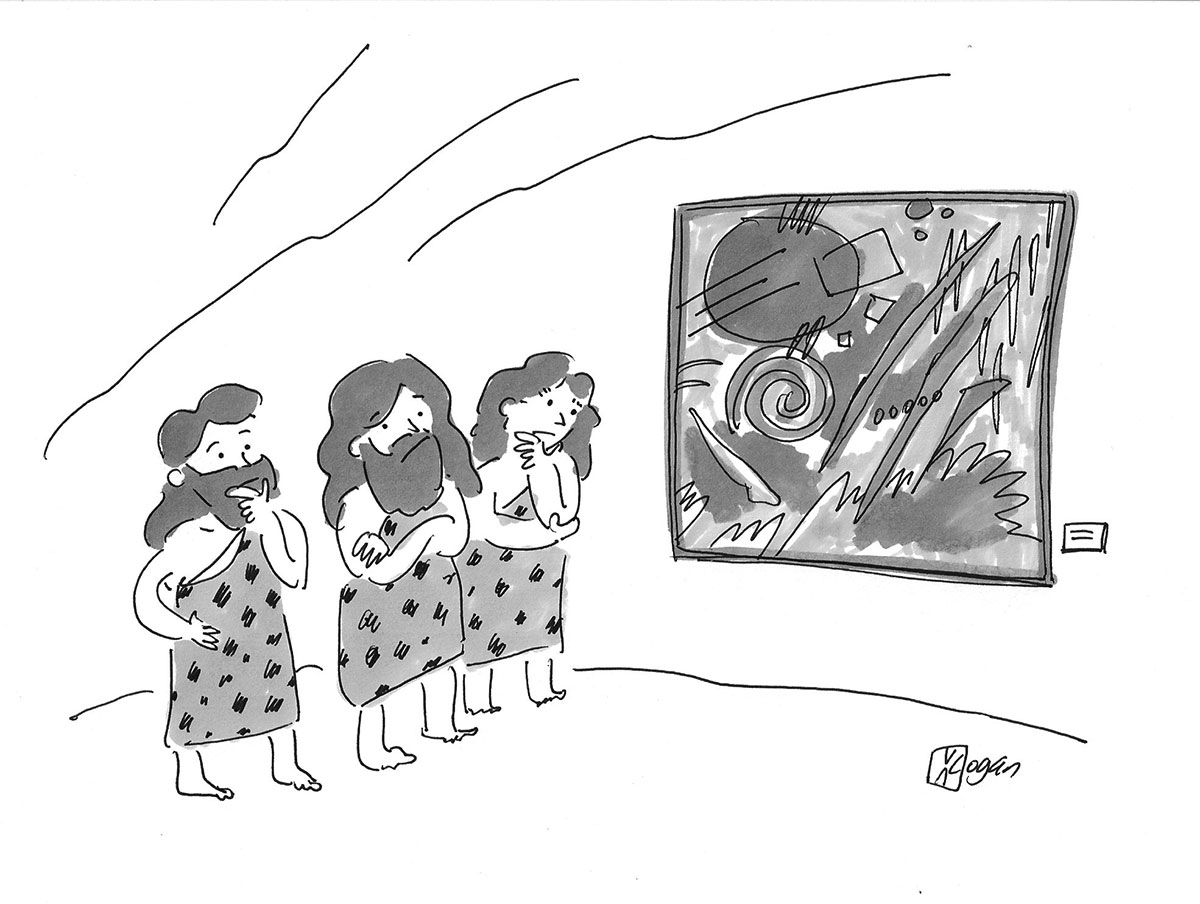 If you ever had to go through the hair-pulling process of designing emails, then you understand. If you haven’t, here’s why it’s such pain: 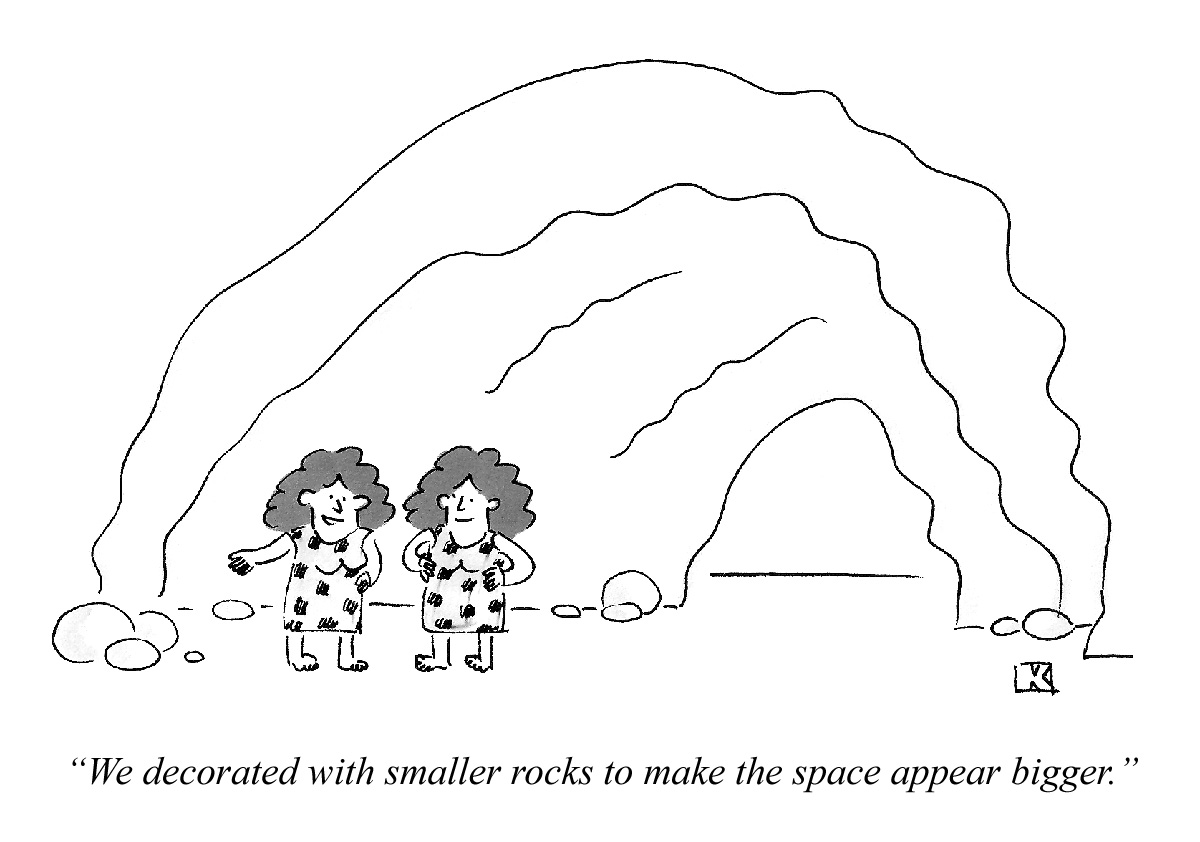 Having gone through this multiple times with multiple clients, I began wondering whether this is even necessary.

What if the email was… plain?

I didn’t think it was such a bad idea. Here’s why:

More importantly, using a plain email would save lots of time and effort. As a goal-driven-lazy person, that’s a good enough reason to start experimenting.

As one example, I tested two versions of a newsletter that went out to 24,000+ recipients: 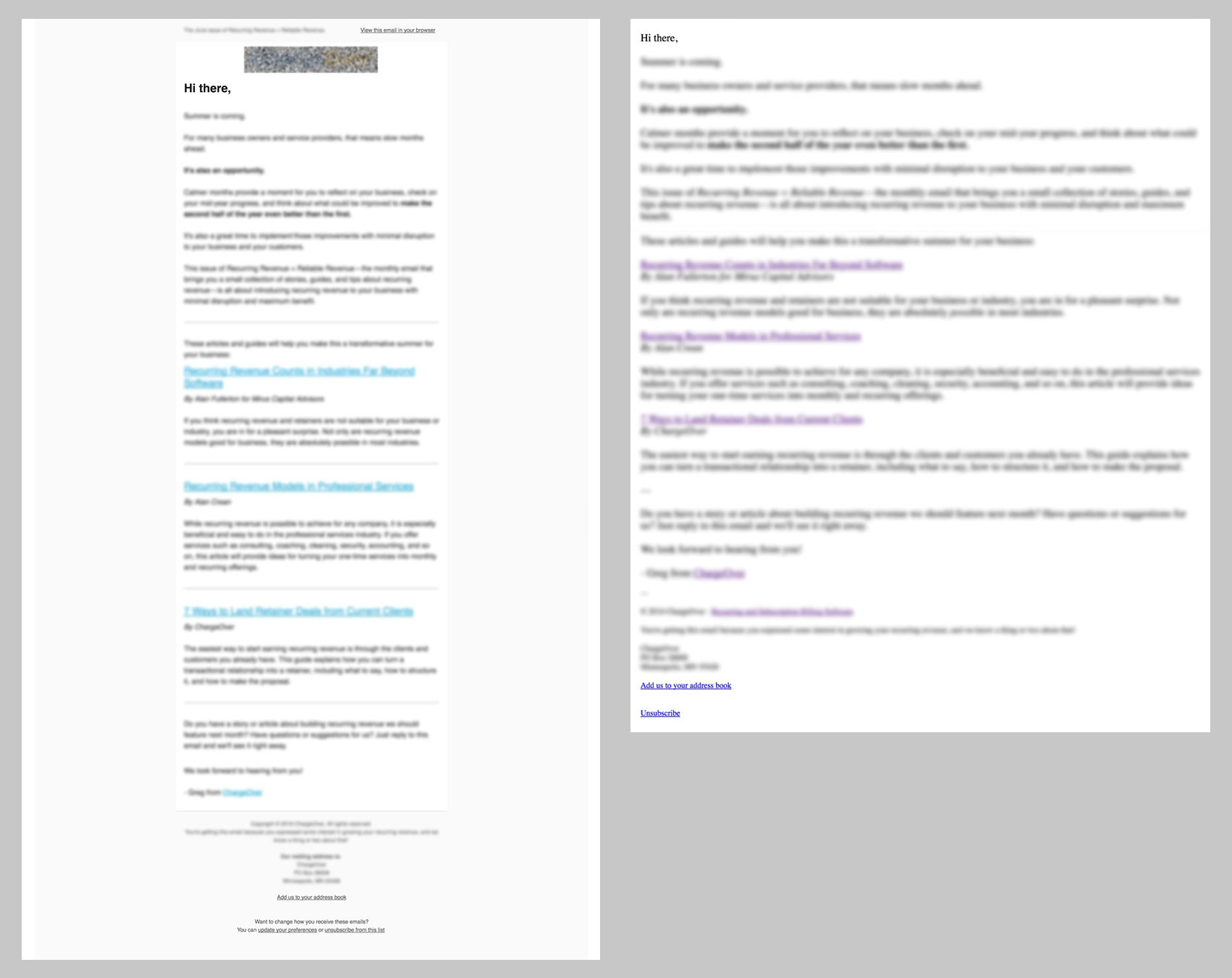 Half of the recipients received the version on the left. It uses a basic template from Mailchimp, and looks like a standard marketing newsletter.

The other half received the version on the right. It has no styling whatsoever.

Which version do you think received more opens and clicks?

The plain email—which took no time to design or code—was opened by more recipients and had 3.3x more clicks than the designed email.

This is just one example. I’ve performed similar tests for all kinds of emails:

Replies to welcome emails were tripled. Cold emails were getting 30-35% open rates and 3% conversion rates, which is incredible.

Sending emails went from an occasional chore to a major source of new leads and customers.

Why are the plain emails crushing the performance of designed emails?

Here’s what I suspect:

Now I look forward to setting up email campaigns because I know I can focus on the content, waste no time on design, and still get great results.

If you’re not already using email for to get leads or customers leads, then:

Marketing emails don’t need to be pretty to be effective.

Stop over-designing them, or don’t design them at all. And keep them short. You’ll save yourself time, money, and frustration.